Is There Any Better or Equal Hope in the Karaoke World?: Karaoke in Fictional Settings with Brad Williams ("Once Upon a Wasteland") 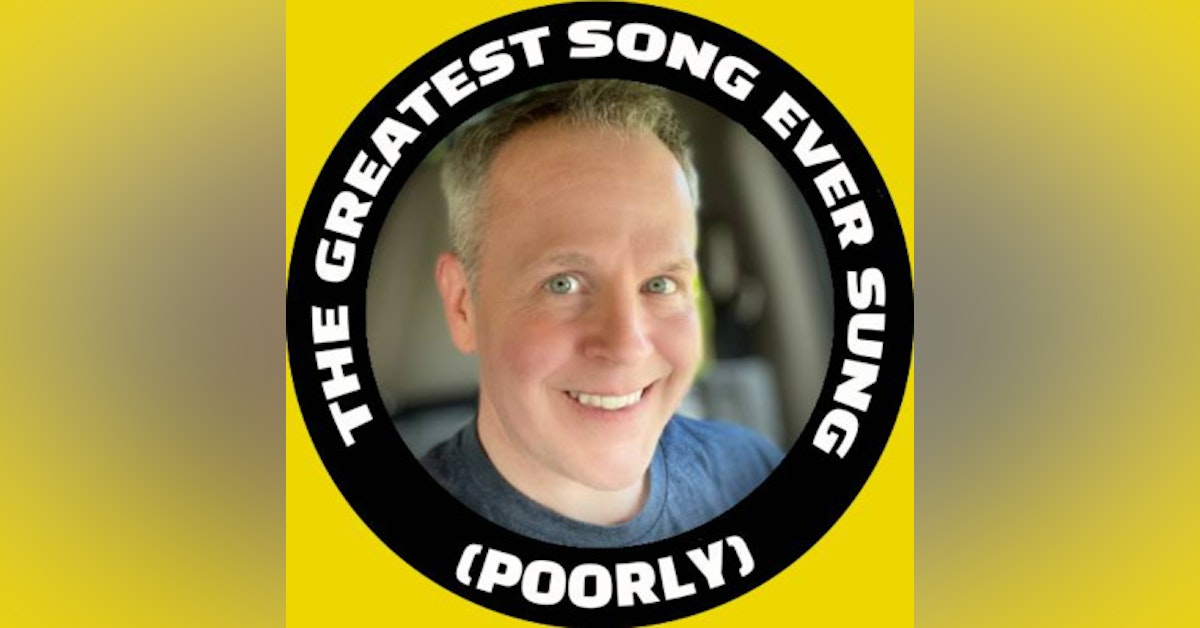 With everything happening around us right now, stepping into a fictional world for karaoke sounds like a great escape, doesn't it?

And that’s what Adam and Ed do--they crawl out through the fallout and investigate the possibilities for karaoke in worlds that aren't the real world. What’s karaoke like in the Star Trek universe? Does the Mos Eisley Cantina have a karaoke night, and is it safe to attend? What about the Yakuza video game series? And what about Fallout? The music of the Fallout franchise is the focus of this episode’s Karaoke Bullpen Trivia (preceded by perhaps the most obnoxious karaoke parody intro to date). There’s also a callout–shoot us a twitter DM or email for a chance to win a Greatest Song Ever Sung (Poorly) t-shirt just for telling us what you think karaoke in your favorite fictional universe looks like.

There’s so much of an emphasis on Fallout because the guys had a chance to talk to Brad Williams, the creator behind Once Upon a Wasteland, a queer love story set in the Fallout 76 world. Brad talks about his long history of karaoke, including why he got into it in the first place, singing Frank Sinatra songs to a strip club at closing time, and so much more (including his rendition of “You’ll Never Walk Alone” from the musical “Carousel.”

As always, you can find get all that karaoke podcast goodness on the website (https://www.sungpoorly.com), and on social media--the show is @sungpoorly on Twitter, Facebook, Instagram, and now even Tiktok. You can reach Adam and Ed via email by sending a message to sungpoorly@gmail.com. And if you want to support the podcast and snag yourself some great karaoke and podcast swag doing it, our store has all of that and more–www.sungpoorly.com/store.

Theme song: "Gasoline" by Ben Dumm and the Deviants. Make sure to check out Ben's newest music at The Ben Dumm 3. Midroll promo for The MODUS Files.

Brad Williams' karaoke career began in Pennsylvania in the mid-1990s, when he was belting out (mostly) Frank Sinatra tunes to patrons with varying levels of interest in a variety of bars and clubs. Though he mostly traded in the karaoke stage for choral work and the occasional musical several years ago, he still dusts off the songbook when peer pressure gets too powerful to resist.