That Struts and Frets Their Hour Upon the Stage: Live Band Karaoke with Tom Medvitz of Lead Singer Wanted 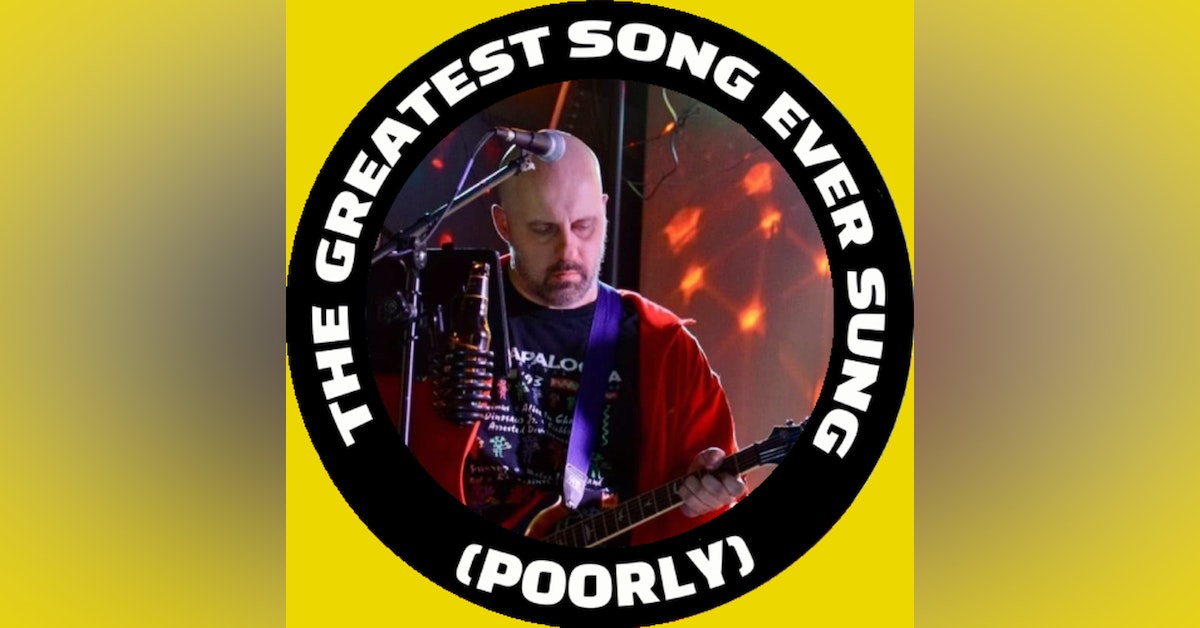 Listen. There’s really nothing Adam and Ed love more than karaoke–that should be obvious nearly two years into this podcast. But as much as they love regular karaoke, they recognize that there’s something special about one of the varieties of it–that’s live band karaoke, the closest they’ll ever feel to being rockstars. And they want you to be rockstars, too, which is why they talk about some of the bands and places around the country you can hit to get that rock star experience: Punk Rock Karaoke in CA (and the high seas!); Rising Star in Orlando, FL; Karaoke from Hell in Portland, Oregon; Live Band Karaoke (that’s the name of the band) in Chicago, IL; and Casual Encounters in Los Angeles, CA.

Check out that proper semicolon use.

One of the ways the fellas celebrated Adam’s bachelor party was by attending a gig done by Pittsburgh’s premiere live band karaoke acts, Lead Singer Wanted, which prompted the whole idea for this episode. They talk to Tom Medvitz, founder and guitarist for the band, on what the differences are between hosting a regular karaoke gig and doing a live band karaoke gig, the way that song lists are decided, and what the karaoke scenes in Portland, OR and Pittsburgh, PA are like.

As always, you can find more info on the website (https://www.sungpoorly.com), and on social media--the show is @sungpoorly on Twitter, Facebook, Instagram, and now even Tiktok. You can reach Adam and Ed via email by sending a message to sungpoorly@gmail.com. And if you want to support the podcast and snag yourself some great karaoke and podcast swag doing it, our store has all of that and more–www.sungpoorly.com/store.

Theme song: "Gasoline" by Ben Dumm and the Deviants. Make sure to check out Ben's newest music at The Ben Dumm 3. Midroll promo for Good People, Cool Things