Pride at Karaoke, and Finding Your *New* Karaoke Voice After Two Years on Testosterone 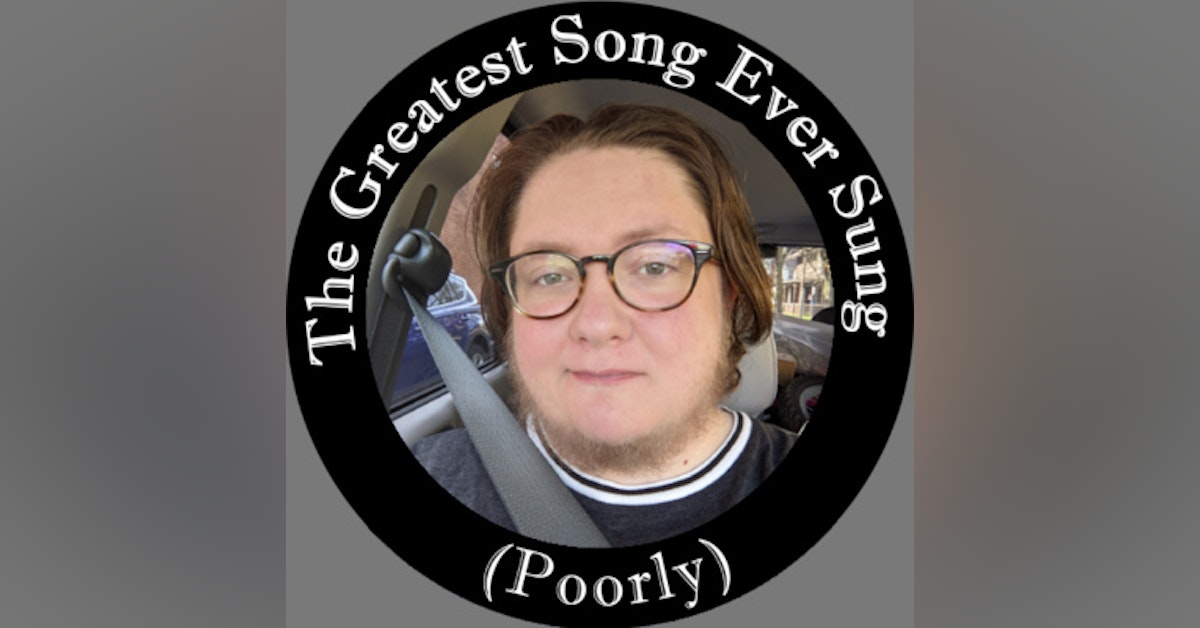 June’s a lot of things, but the first thing it is here at The Greatest Song Ever Sung (Poorly) is Pride month. We’re kicking things off with announcing three new pieces of merch (all proceeds from which will go to The Trevor Project and the Transgender Legal Defense and Education Fund, so if you want to support that, buy those, and if you want to support the show, buy something else, too). The Karaoke Trivia Bullpen focuses on queer music from the 1920s to today, and then Adam and Ed dive into queer issues at karaoke, including inclusivity in karaoke bars and how to navigate pronouns in songs.

Then, Adam and Ed bring their pal Jay McInnis on stage–he’s a poet who has been published all over, and a fixture of Ed’s local karaoke scene now that he’s been on testosterone for a while and has a voice he’s willing to sing in bars with. As an added bonus, Jay reads one of his original poems and, as this is The Greatest Song Ever Sung (Poorly), it’s about karaoke.

As always, you can find more info on the website (https://www.sungpoorly.com), and on social media--the show is @sungpoorly on Twitter, Facebook, Instagram, and now even Tiktok. You can reach Adam and Ed via email by sending a message to sungpoorly@gmail.com. And if you want to support the podcast and snag yourself some great karaoke and podcast swag doing it, our store has all of that and more–www.sungpoorly.com/store.

Theme song: "Gasoline" by Ben Dumm and the Deviants. Make sure to check out Ben's newest music at The Ben Dumm 3.

Jay McInnes is an internationally published poet and LGBTQ advocate. His work has been published under the nom de plume Jay Douglas or, more recently, Jay Orlando. Jay grew up in a small Appalachian town and writes a lot of being trans and hunting deer, among other things.