Episode 14 - The Singing Machine is a Time Machine 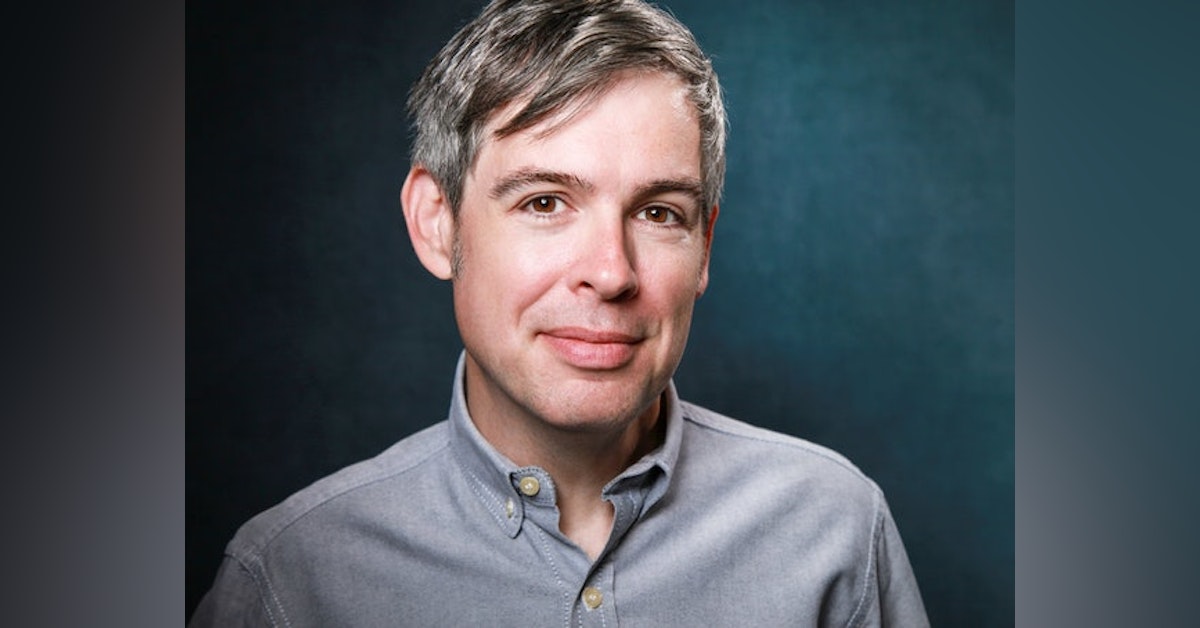 Breakout your JNCO jeans and your... um... whatever people wore in the 2000s. This week, Adam and Ed get nostalgic for the '90s and 2000s. The music, the karaoke... ok, they don't really remember karaoke in the '90s and early 2000s (Ed really bombed the '90s- and 2000s- themed challenge), but their guest Brian Raftery (author of "Don't Stop Believin': How Karaoke Conquered the World and Changed My Life") joins to talk about that big boom period in karaoke, his travels in karaoke, and his book.

Does this episode have a giveaway? Yes! The only eligibility requirements are "sending an email" and "not being Adam Wainwright."

Make sure you check out Brian's podcast "Gene and Roger," about Siskel and Ebert on Spotify or wherever you get your podcasts. As Brian didn't have a recording handy, Ed sings Leonard Cohen's "Everybody Knows" this time and is sorry.

As always, we're on Twitter (@sungpoorly), and you can reach us via email by sending a message to sungpoorly@gmail.com. Also, feel free to join our Facebook group that we announce this episode: The Greatest Song Ever Sung (Poorly) Podcast | Facebook https://www.facebook.com/groups/tgsesp

Theme song: "Gasoline" by Ben Dumm and the Deviants.