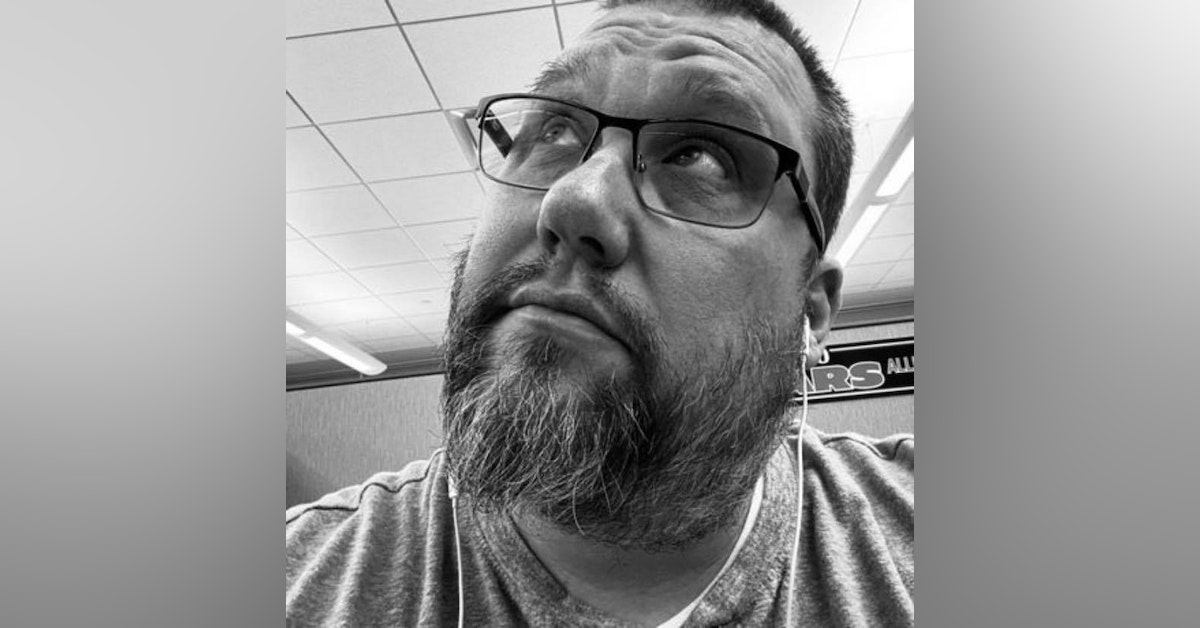 This week, Ed reminisces about getting to see an outdoor punk rock show held in Episode 8 guests Gabe and Leigh Cetra's backyard, where he rocked out to the sounds Ben Dumm and Kepi Ghoulie (formerly of The Groovy Ghoulies). Then, to liven things up, Ed and Adam play a karaoke news based "two truths and a lie" style game we're calling "The Greatest News Ever Told (Poorly)." Does Adam win or lose? They also talk about the games we've played to amp up the karaoke experience--shoot an email to sungpoorly@gmail.com if you want copies of our Decision Roulette wheels, or to share how you've amped up your own karaoke nights.

The fun continues with guest Andrew Crawford, a prolific member of the Facebook group "Friday Night Karaoke," who won a spot on this show as part of the FNK "Summer Mic Drop Challenge." He's been doing karaoke for DECADES as a singer, a host, and a competitor who has entered and won a bunch of contests. Follow Andrew's music on Youtube ("Andrew Sings!"), Instagram (andrewcrawford51), Smule and StarMaker (SS_AndrewSings on both platforms), or in the "Friday Night Karaoke" Facebook group.

As always, you can find us on our web site (https://www.sungpoorly.com),  Twitter (@sungpoorly), and you can reach us via email by sending a message to sungpoorly@gmail.com. Also, feel free to join our Facebook group: The Greatest Song Ever Sung (Poorly) Podcast (https://www.facebook.com/groups/tgsesp)

Theme song: "Gasoline" by Ben Dumm and the Deviants.